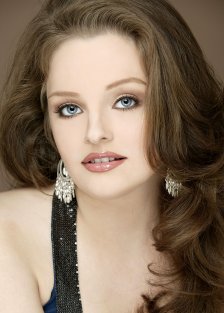 Charlotte Hathcox, known as "Charli" to her friends, proudly serves as Miss Wisconsin International 2007. She is a 20 year-old attending in , majoring in Broadcast and Electronic Communications with the goal of becoming a television reporter and anchor.

Charli's platform is Epilepsy Awareness, due to personal experience with this challenging disorder since her diagnosis at age 12. Her condition began as non-convulsive absence seizures which developed into grand mal seizures at age 17. While epilepsy affects more than 3 million people it is a disorder about which too little is known and understood.

Charli's goals regarding epilepsy include raising awareness and educating the public about ways to support those who have it and helping to eliminate the shame, embarrassment, and myths surrounding those who struggle with this condition. She seeks to provide personal inspiration for a life of achievement for epilepsy sufferers, and to prevent discrimination. A highlight of Charli's advocacy for epilepsy research and awareness is her work with the Epilepsy Foundation of Southeast Wisconsin, most recently through her participation in "Brainstorm 2007 Walk/Run," the organization's annual event to raise epilepsy and seizure awareness.

At , Charli is a member of Alpha Phi Sorority, and works at Applebee's during school breaks. A top-five graduate of her high school class with International Baccalaureate Certification in French, Charli also has a variety of personal interests. These include a fourteen-year background in dance, writing poetry, acting, reading, travel, working out, and spending as much time as possible with family and friends. Charli's philosophy of life is "live each day to the fullest, do something you enjoy each day, and tell the people you love that you love them." She is honored to represent the state of in this year's national competition. 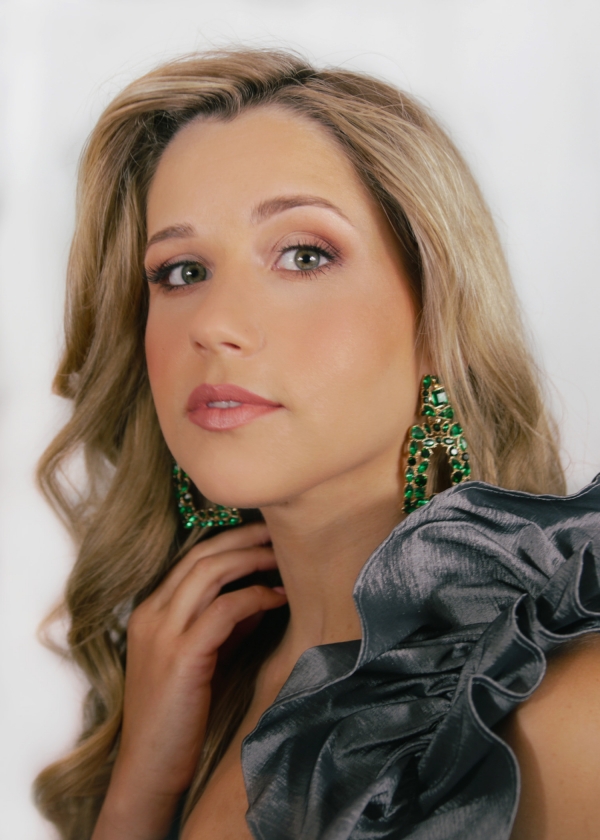 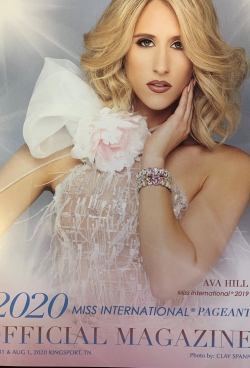 Don't miss out on news from the International Pageants!